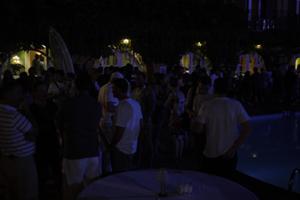 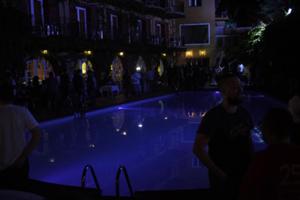 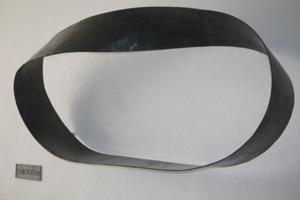 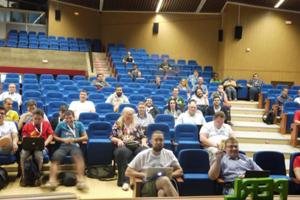 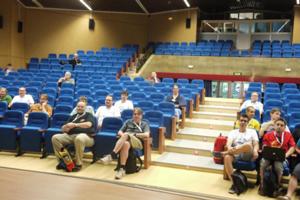 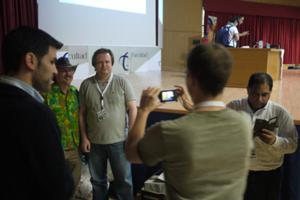 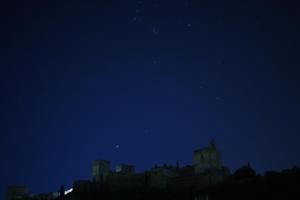 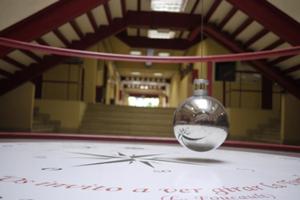 This years YAPC::Europe took place in Granada, a very nice and laid back city. I went there after two weeks of holidays in Spain and Morocco. Now I'm sitting at a rather touristy joint waiting for my Churros & Chocolate - a nice way to end several rather intense days in Spain.

I did one talk and one lightning talk:

The thing I liked most about YAPC::Europe 2015 is the amount of actually used Perl6 code shown in various talks.

As usual, here's the list of things I learned (or rather, remembered to write down):

A big Thank You! goes out to the orgas, the speakers, the attendees, and of course the sponsors!

See you all next year in Cluj!

Updates: s/An artist I don't remember/Albert Pinkham Ryder/, thanks to this reminder