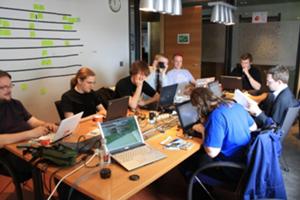 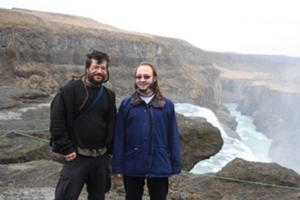 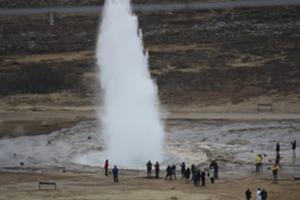 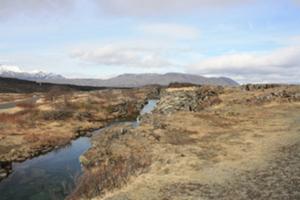 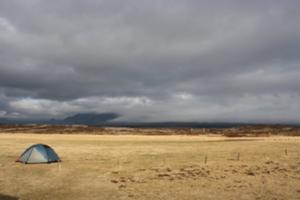 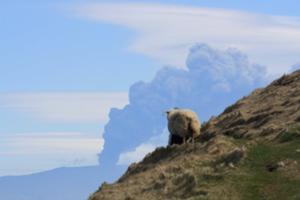 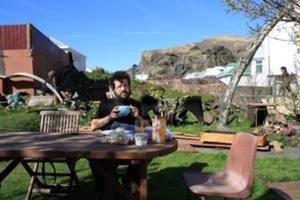 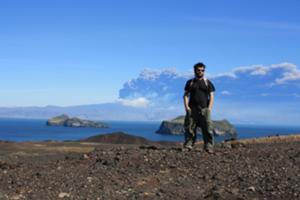 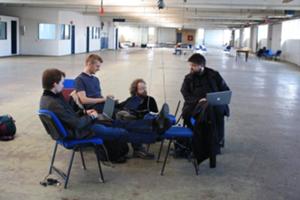 I managed to fly to Reykjavik from Berlin despite the hard efforts of Eyjafjallajökull. The Nordic Perl Workshop was cancled, though. But a few tough hackers showed up anyways, so I spend two nice days in the company of some fellow Perlers, doing sightseeing, hacking, and playing Wuzzler (table football).

As Jonathan was also staying a few more days, we located a tour bus operator that would allow us to do hop-on/hop-off on a Golden Circle tour. So instead of doing the whole circle in one day, we had four days, camping right next to some famous sights. Impressive country!

After a few more days in Reykjavik, hanging around with Smari and his friends (and more Eyjafjallajökull-induced changes in plans) I took a bus and a ferry to the Westerman Islands, where I did a lot of hiking, hacking & taking pictures.

Back in Reykjavik I could luckily crash at Smaris place, as my plane back to Berlin was delayed for a day. There was more partying and going out until early in the morning. Oh, and I also got to see hakkavelin, the soon-to-be-started Icelandic hackerspace.

Then it was back to Berlin, one more night there at Susanne & Eckarts place, and than back to Vienna (by train, this time...)