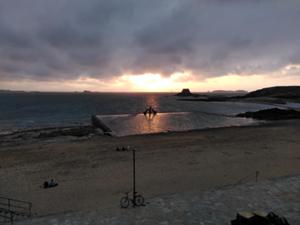 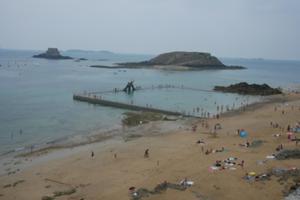 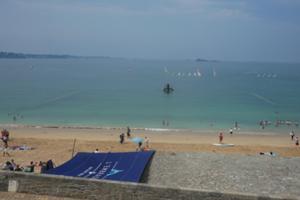 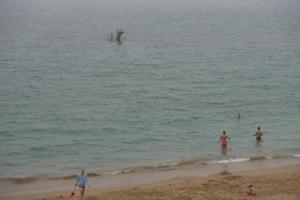 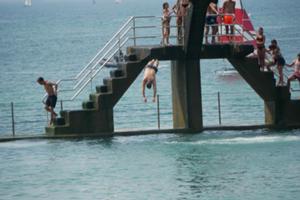 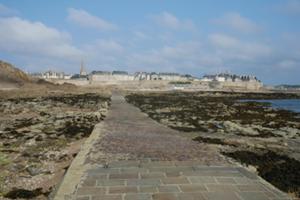 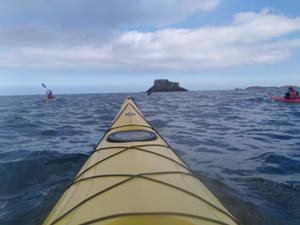 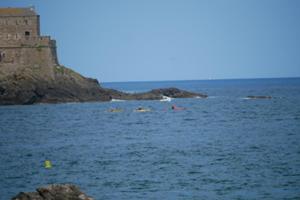 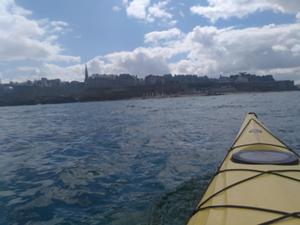 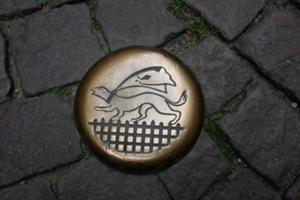 After we finally made it to Saint Malo, we spend a few relaxing days there.