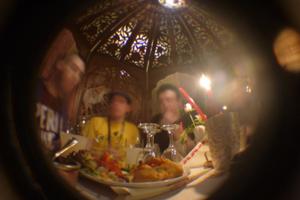 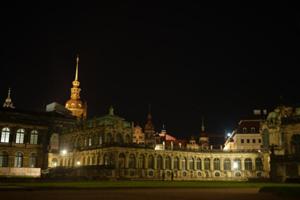 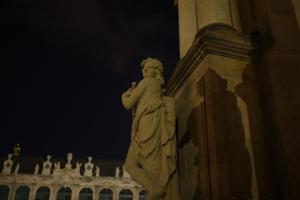 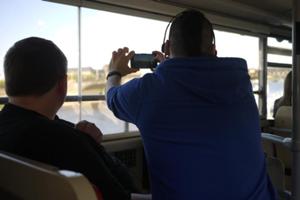 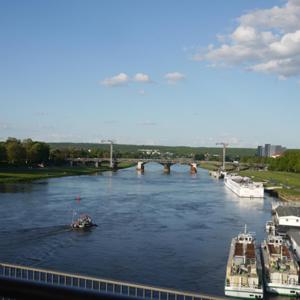 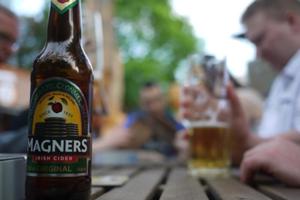 After spending most of Saturday to catch up on sleep, I can now finally publish my notes on the German Perl Workshop 2015 in Dresden. I joined Pepl, Nicholas & Gargamel (Team Geizhals) on the sleeper train, which luckily was not affected by the strike of the German train drivers.

I did two proper talks and one lightning talk:

It seems that the orgas did not ask Barbie for surveys, so I assume I won't get any automated talk feedback. Of course I'd still like some feedback (esp. as I'm giving the talks again at YAPC::Europe in Granada). So if you have any feedback, please leave it in the comments section, or send it to me via email etc.

Here's the list of things I learned. Not a lot of actual technical stuff (either I already know ALL of the things, or I was not interested enough in some of the topics to pay proper attention..)

Things I learned on Wednesday

Things I learned on Thursday

Things I learned on Friday

(I had to do some work on Friday, so I payed even less attention to some of the talks. Sorry..)

I was a tiny bit disappointed by the topics (and sometimes quality) of the talks. There weren't a lot talks covering new technologies, so I either already knew about the topics, or just wasn't interested that much. For example, the two SSL talks where very good by themselves, but I'm just not really interested in SSL setup etc (I'm not a sysadmin).

But it was still nice to spend a few days with old Perl friends, make a few new ones, walk around Dresden and drink way to much Club Mate.

Thanks to the orgas, the speakers, the attendees and of course the sponsors!