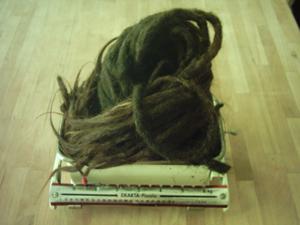 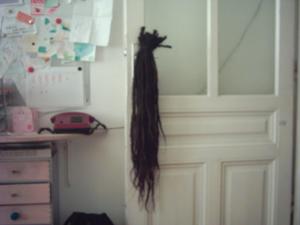 In preperation for the orange mohac at YAPC::Europe, and because after 9 years of having dreads I was sick of it (and despite the nice offer from Wendy in the form of several orange wigs), I (well, Barb) finally cut off my dreadlocks.

It was very reliefing, especially later in Gänsehäufl, when after coming out of the water my hair was dry after ~10 minutes instead of ~24 hours.