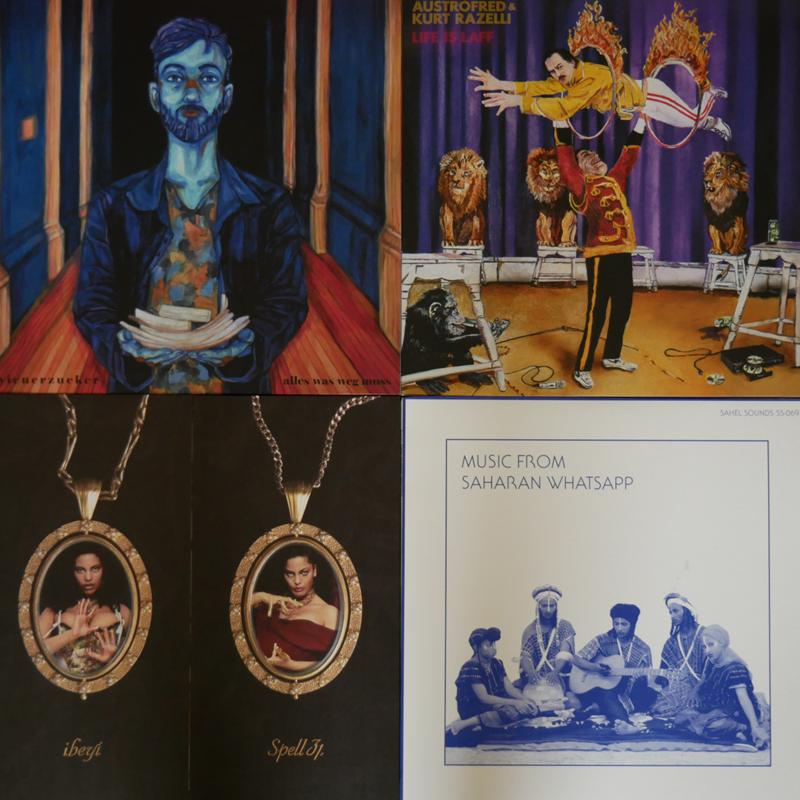 A Dockerfile for Perl 5.36 / Alpine, with working SSL

A new and shiny version of Perl, 5.36 has been released last week. It contains a lot of very nice improvements and new features. As I'm also currently starting a fresh project, I decided it's a good time to build a new docker (in fact podman) base image to use for some new apps / scripts etc. Spoiler: Here's my (current) final Dockerfile! Or read
[ more ]

Use multiple gmail accounts via mutt and (offline) IMAP

I started with a new project recently, which means I have to use yet another Google Workspace (i.e. gmail for businesses). While having the gmail webapp open in multiple Firefox Multi-Account Containers is an option, it's not something I like to do. And I don't really like the gmail web interface anyway. I prefer mutt (and use it since ...
[ more ]

I was getting more and more annoyed with twitter in the last few months (mostly because I had to click "See [some annoying feature] less often" several times a day) and the whole Musk-takeover finally pushed me over the edge. I've set up an account on Mastodon Technology and plan to use this nice, open source, federated tool more and more, and ...
[ more ]

A common critique about slides to my talks is that they are rather annoying to read, because one has to page through the "presentation mode" by clicking next or hitting Enter a lot0. Yesterday I started to change this, and tonight I added some finishing touches like responsive HTML/CSS and an external CSS file. My last three talks are now ...
[ more ]

"Seriously, imagine if 20 years later the authors of Winnie the Pooh came back with a trilogy of books about how Piglet and Rooh were dragged into a world-ending contest of good versus evil that gave them PTSD and then they got on a boat to heaven-America with a bunch of heffalumps. That’s how LOTR feels to me." - https://featherlessbipeds.substack.com/p/why-didnt-gandalf-own-a-colt-45
2022-06-28T12:29:01

"Everyone has a test environment, not everyone is lucky enough to have a separate production environment." - https://github.com/DavidBrightSparc/Tenets-of-IT
2022-05-31T11:48:06