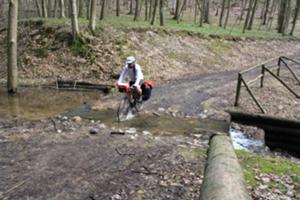 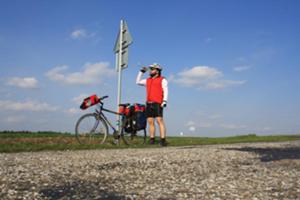 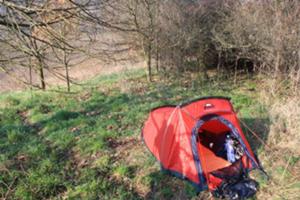 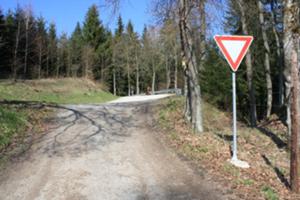 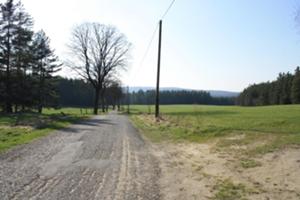 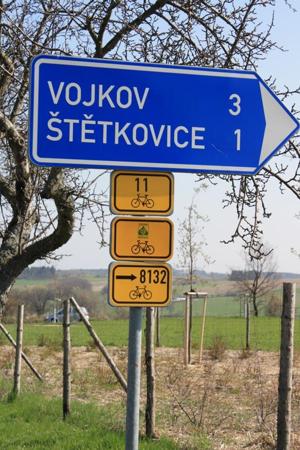 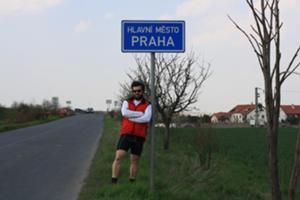 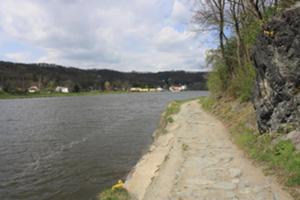 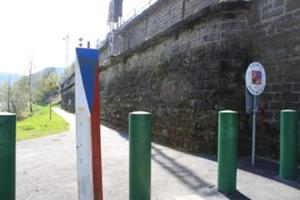 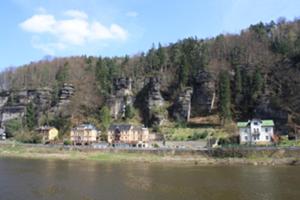 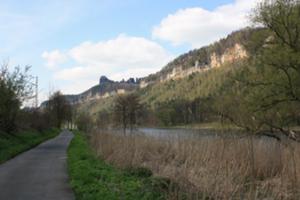 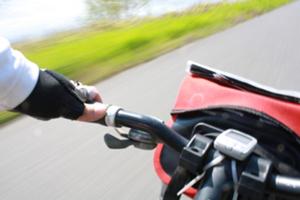 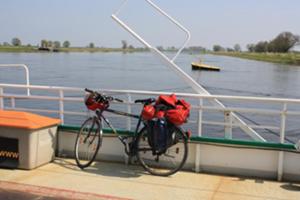 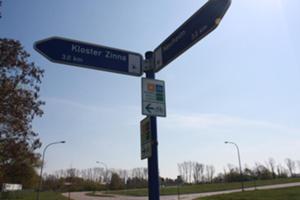 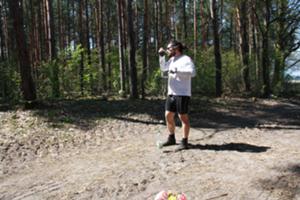 It took me 11 days (including one day of slacking in Prague) to get from Vienna to Berlin. In total I cycled a bit more than 1000km. It was a very nice trip, and I enjoyed being alone and cycling at my own speed very much.

I planed to camp several times, but as it was literally freezing cold during nights, I only camped once (somewhere in a remote spot on the shore of the river Thaya).

To Prague I followed the Greenways bike trail:

To Berlin I cycled along the Elberadweg until Wittenberg and then along the Radweg Berlin Leipzig to Berlin, with stops here:

I have now spend a very nice and relaxed week in Berlin, staying at various friends (speaking of: If you ever have the need for delicious steak sauces, homemade ketchup etc, look no further than Sossen Eckart). I also attended the Berlin.pm meeting.

I spend a lot of time watching the online status updates of Keflavik airport, because even though the Nordic Perl Workshop was postponed due to Eyjafjallajökull, I still go to Iceland to spend a few days hacking with fellow Perl mongers, and then nearly two weeks exploring the countryside.

My plane to Iceland leaves in a few hours, and I'm looking very much forward to my stay there!